An Under Deck Drainage System also called an Under Deck Ceiling, is like a dropped-ceiling underneath your second story deck. The ceiling actually collects the rainwater that would normally fall between the deck boards, and moves it into a rain gutter and away from your deck.

It is similar to the construction that we all see at a gas station above the Gas Pumps. There is no sloped roof, but an engineered metal panel collection system attached to frame work. You can see a similar framework that already exists by looking at All Exteriors’ raised decks. The system simply collects the water and slopes it into a gutter. The gutter slopes to a downspout, the downspout drains the rain into a controlled location.

Simply put, it’s a waterproof ceiling attached to the bottom of a deck.

An Under Deck Drainage System Is Also Known As:

How Can An Under Deck Drainage System Benefit You?

Contact All Exteriors today for more information about The Under Deck System!

You can order Under Deck in 7 solid colors. Colors in smooth finish are also available in rustic finish: 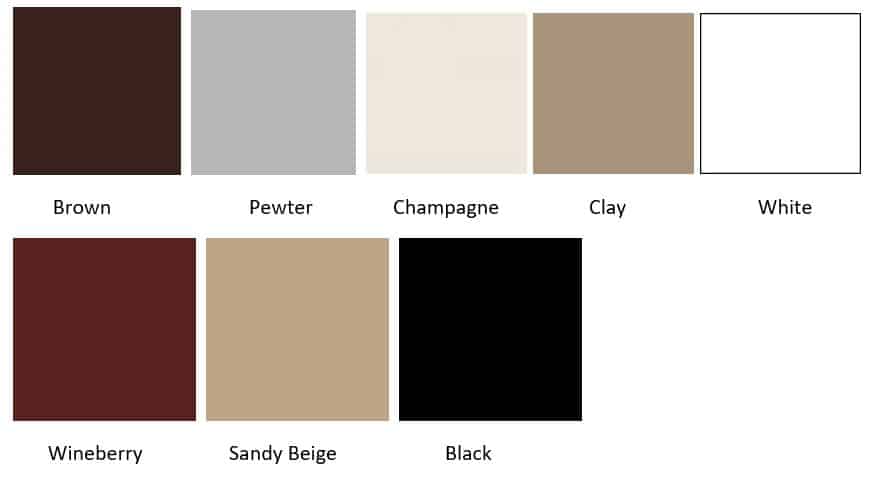 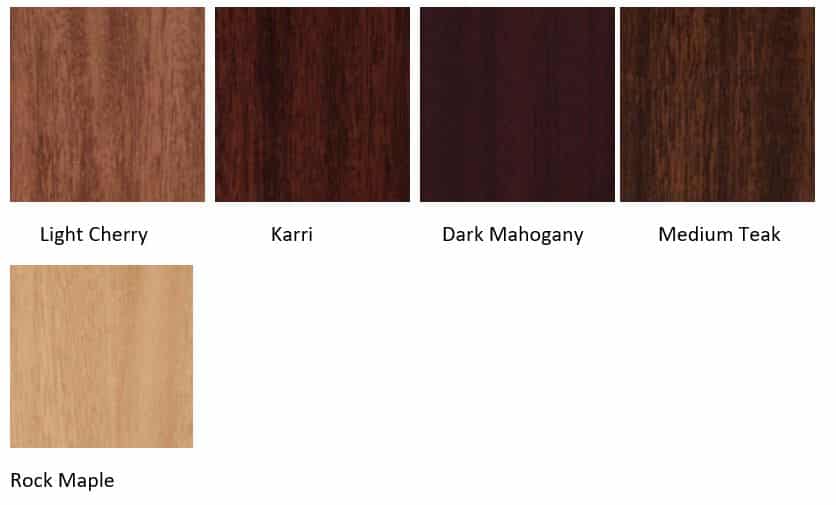 All woodgrain and solid colors can come in a rustic finish which adds another dimension to your new space. 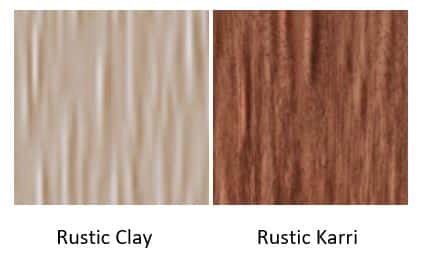 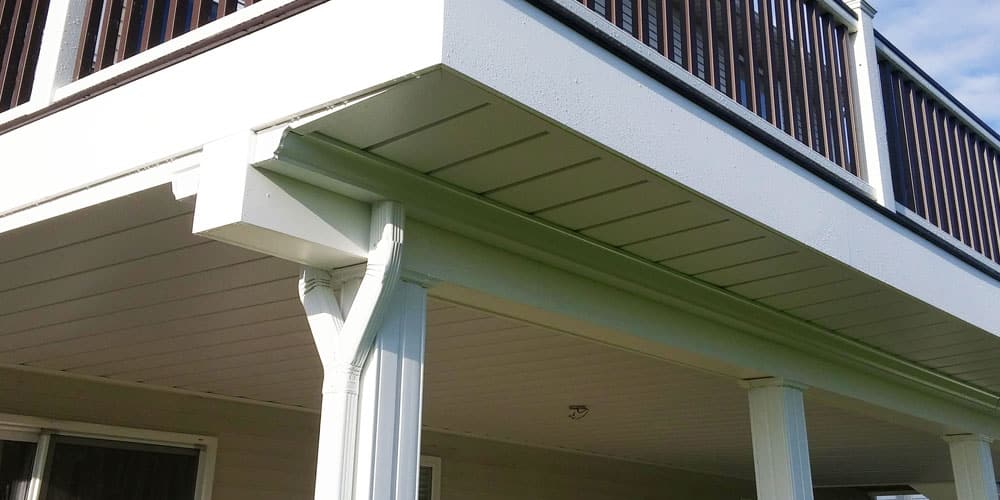 We are your the premier Under Deck Oasis Installers in the region!